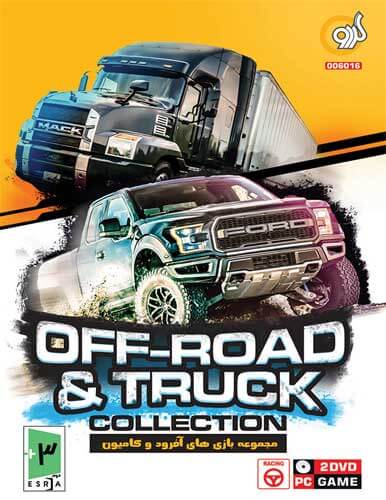 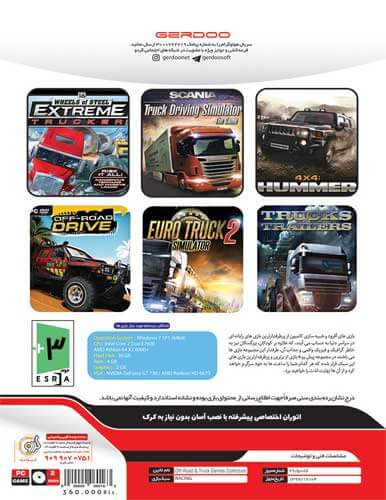 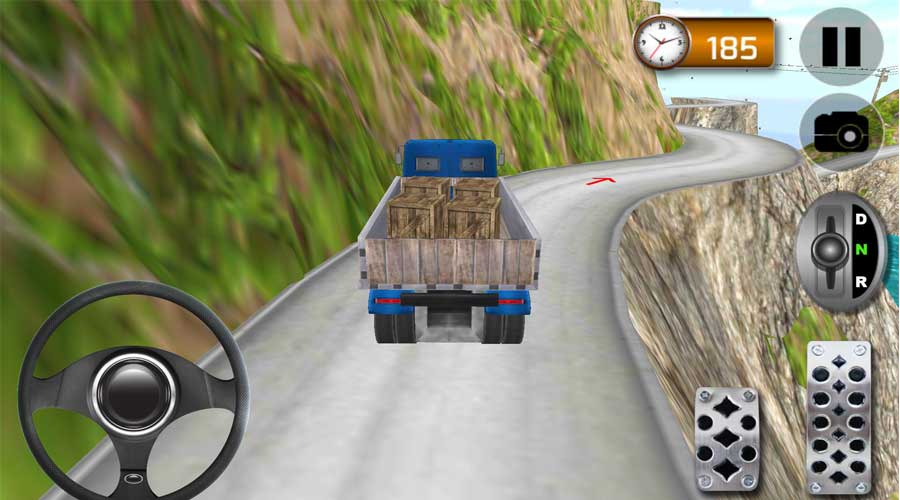 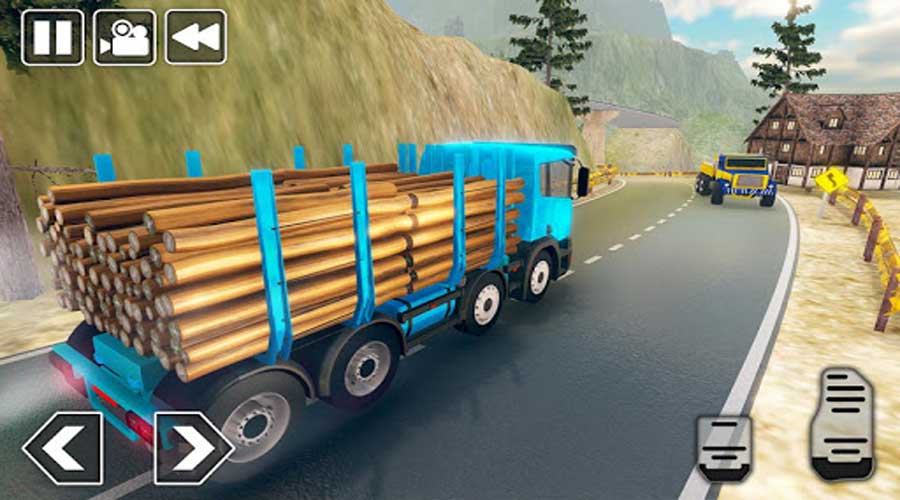 development as implemented on products such as the Lisa and Macintosh (eventually settled in court in Microsoft’s favor in 1993). On PCs, Windows is still the most popular operating system. However, in 2014, Microsoft admitted losing the majority of the overall operating system market to Android,because of the massive growth in sales of Android smartpnvironment named Windows on November 20, 1985, as a graphical operating system shell for MS-DOS in response to the growing interest in graphical user interfaces (GUIs) Microsoft Windows came to dominate the world’s personal computer (PC) market with over 90% market share, overtaking Mac OS, which had been introduced in 1984. Apple came to see Windows as an unfair encroachment on their innovation in GUhones. In 2014, the number of Windows devices sold was less than 25% that of Android devices sold. This comparison however may not be fully relevant, as the two operating systems traditionally target different platforms. Still, numbers for server use of Windows (that are comparable to competitors) show one third market share, similar to that for end user use